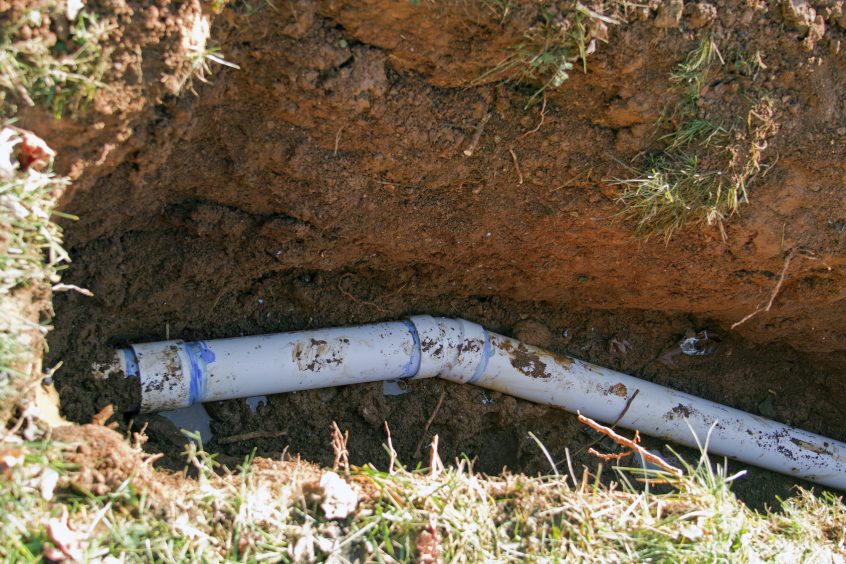 One of the major problems you can face with your home or business plumbing system is burst pipes.  This problem is more common during the cold weather conditions due to the freezing of the pipes. Besides, pipes can burst due to severe clogging, so it is always necessary to prevent the accumulation of debris or dirt inside them.  The following are some of the other ways of preventing burst pipes in your home or business.

Keep The Faucet on

When the temperatures are freezing, it is necessary to have water running through the piping system. Just leave the faucet on to allow water to drip out. This ensures they do not freeze and prevent building up of pressure.

In most homes, the pipes are located in areas of the structure that are not well insulated including the attics or the basement. You can prevent the bursting of the pipes by fitting them with fiberglass sleeves or rubber. In addition to this, you can also insulate the ceilings and walls to ensure the pipes are warm at all times.  By doing this, you reduce the risks of freezing that is a major cause of pipe bursts.

Replace Rust or Worn Out Pipes and Pipe Clips

If you find a rusty pipe, you need to know it is just a matter of time before it bursts. Rusting makes the pipes weak, thus making them prone to leaks and bursts. This is why it is necessary to carry out regular inspections and replace those with rust. Some of the signs that can show you the pipes have rust include discolored water, stain on your wall and reduced water pressure. Pipe clips or Mickey Mouse clips are round plastic clips that screw into the wooden stud securing the water pipes to minimize pipe movement. These clips are now available in plastic, but they use to be made out of metal which when mounted to a copper pipe, would cause corrosion.

Clogged pipes regardless of the type is a major cause of pipe bursts. Clogging results from the accumulation of debris or other forms of waste inside the piping system. The elements might include foods, fats, or other materials allowed to move down the kitchen sinks, bathroom, and other drains. Ensure that all the wastes you produce at home or business are disposed of in the right way. If you notice slow drainage of water, this is a good sign there is a clog forming. You need to unclog your pipes fast to prevent the bursting of the pipes that might occur later.

For most new construction projects, as you’re installing the water main pipe in your lawn, make sure they are installed deep underground where they cannot be damaged when you are doing lawn maintenance. It is possible to burst the pipes when cutting grass or doing other forms of excavation works on your landscape. If you’re experiencing a burst pipe from landscaping water pipes, then you should consider flushing them out each season to avoid this.